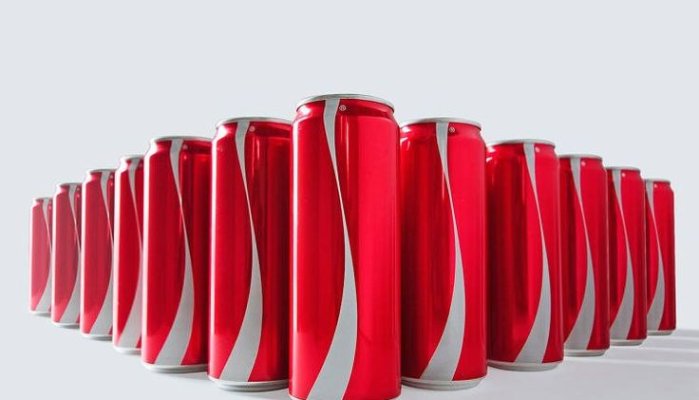 By removing their brand name on their packaging and replacing it with "Labels are for cans not for people" it is Coke's way of highlighting the prejudice we place on appearances and perceptions. 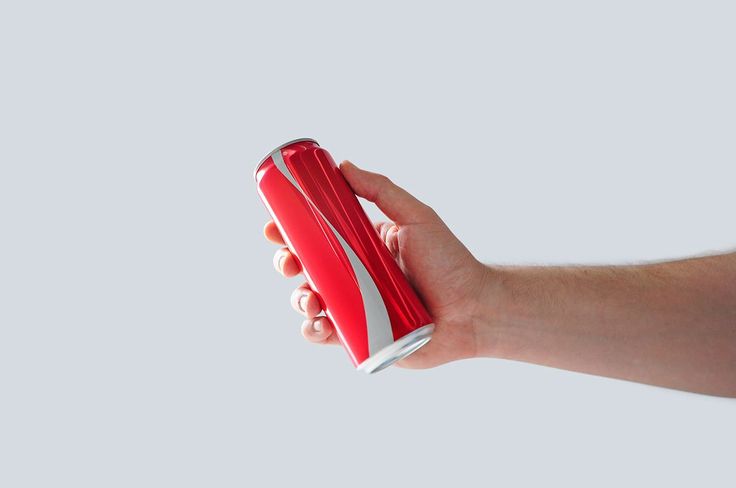 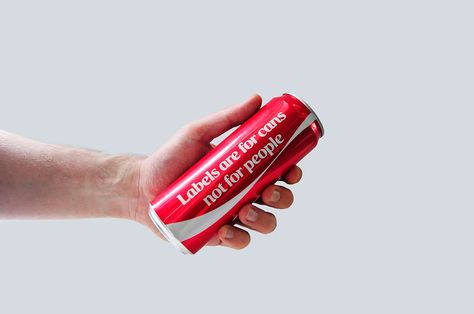 Their campaign launched with the video below, which highlights it beautifully. It captures an experiment where a group of male strangers are seated in the dark. While in conversation and being guided by stories and voices, they formulate perceptions on each other, only to have their formative assumptions crushed when the lights come on. Take note of what quick perceptions you make that are then challenged through the clip. Even more noticeable with your eyes closed.

Now one could argue while Coke’s brand equity of the red, the can’s proportion and the white wave collectively remain, they aren’t truly "removing their logo". Now I also get that YES it is a global beverage brand and YES it is yet another way to get their product placement out there…BUT…that aside, the supporting campaign and provocative can label do make you pause for a moment and question how judgmental we can be as a society. To that point, Coke has achieved the goal of bringing themselves into the conversation of equality and prejudice.

Unlike the previous campaign where the men's voices, accent, language and experience combine to set our perception, here images of a person, complete with attire and implied status are presented to subjects to formulate judgement and perception. Be sure to check this video out and again measure your own prejudice on the images presented. My personal favourite is the DJ…and, not the one you think it is…

Now in both cases, our context is taken out by suppressing a key element allowing us to formulate a balanced opinion - visual stimuli when in conversation or a conversation when presented only with an appearance.