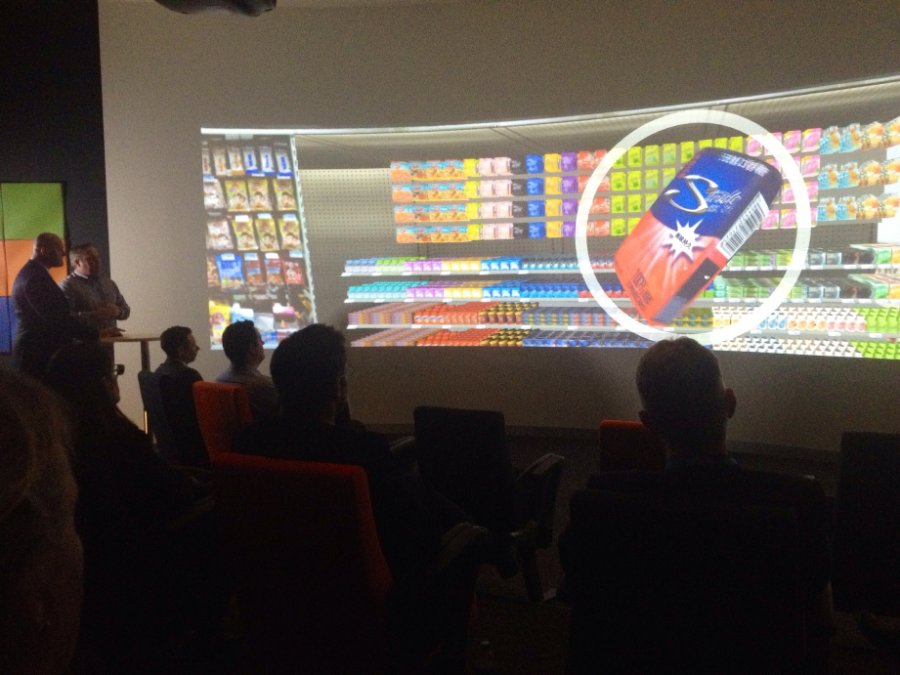 The Food Innovation Centre is operated by global giant Mondelez International (owner of Cadbury, Oreo, Vegemite and other food brands) in conjunction with the support of the State Government of Victoria. Phase 1 Opened in Ringwood, Victoria in 2013, with Phase 2 opening in October 2014.

The stage two developments saw the construction of a brand-new facility to house theatre-style seating for an expanded virtual store, collaboration spaces and planning rooms which will be used by Mondelēz International and the broader food industry.the centre says it aims to foster innovation within the Australian food industry as an open resource for all companies. 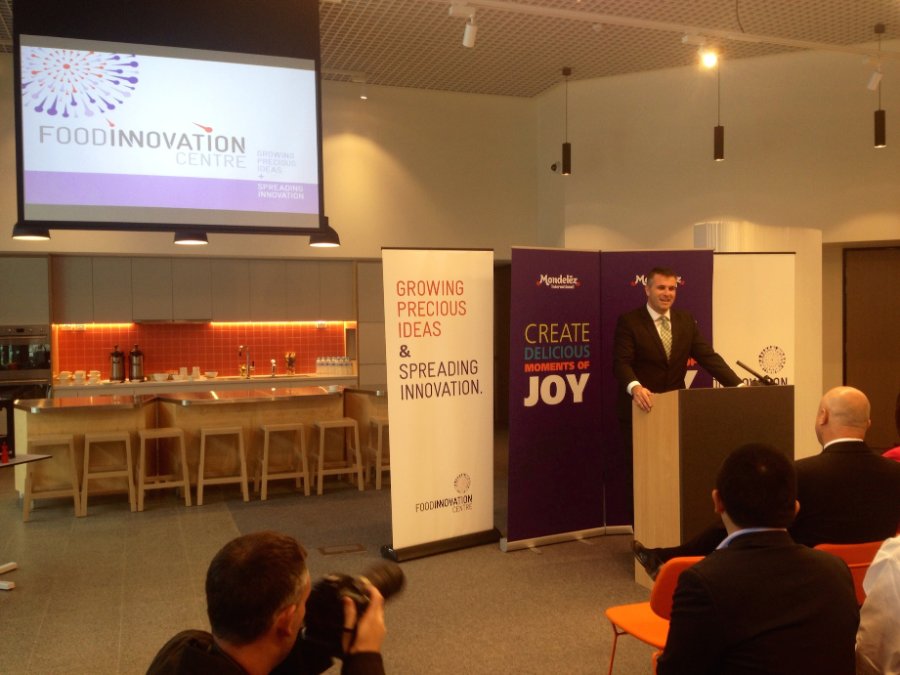 Mondelez said the centre was the largest facility of its kind in Australia and one of the biggest in the Asia Pacific region. The Company said the facility would provide “a significant boost for Victorian food manufacturing and innovation”. Over 100 food innovators were co-located with dedicated infrastructure and the latest technologies.

I encourage the Victorian FMCG sector to utilise this world-class facility with its world class Virtual Store with Eye tracking and heat mapping.

The centre opened by Nicolas Georges - AP Director of Chocolate, situated from within the newly built Collaboration Centre at the Mondelez (Formerly Cadbury) Ringwood plant in Victoria.