Our Melbourne - The design capital of Australia 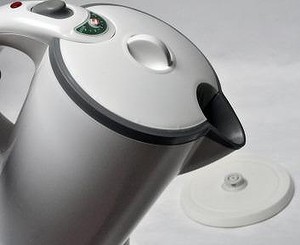 Examples of innovative ideas born out of Melbourne showcased amongst the iPod, WI-FI and the new Black Box Exhibit, includes the Kambrook AXIS 360 degree cordless Kettle.

This was founder, Michael Grima's, first foray into the Industrial Design world back in 1992 working for Kambrook as a Product Designer under the guidance of Phillip Higgins, group R&D Manager of our 2 man I.D team.

"Teaming up with Phillip Higgins and the broader Kambrook R&D team we worked with a myriad of local leaders in design and sustainability including RMIT National Centre for Design, Millard Design (Auto specialists) and Form Australia (I.D consultancy) to develop what was then the world's first 360-degree cordless base kettle." 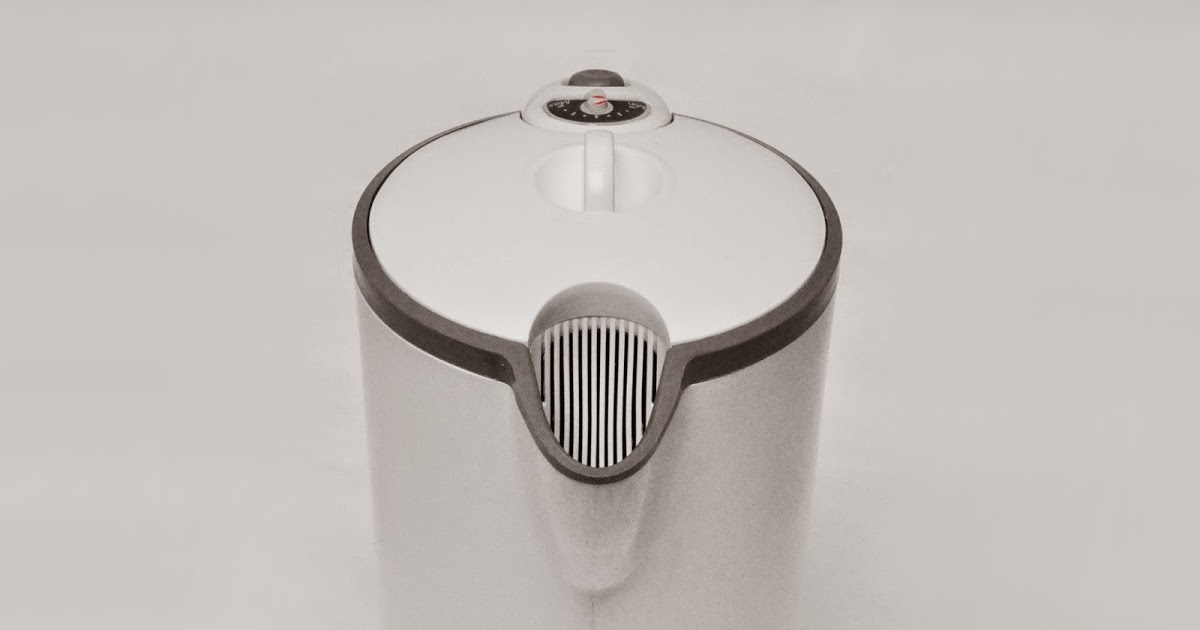 The AXIS kettle was not only unique in the cordless base's flexibility but its world first usage of thermochromatic inks to change consumer behaviour.

"The key insight from the LCA study was that the majority of energy use was actually made by the consumer re-boiling the kettle."

Often consumers would walk out of the kitchen to allow the kettle to boil. When they return if the kettle were turned off they would turn it back on again and waste further energy when in actual fact the water was hot enough for consumption. The thermochromatic ink label applied to the “fuel-gauge” was the casual cue required to "teach" the consumer that if it was black it was hot enough for a beverage - thus communicating no need for a re-boil.

The unique nature of the project and its sustainability cues could not have been possible without the deep analysis and LCA conducted by RMIT centre of Design. Doyens of today’s suitability industry such as George Gertsakis, Helen Lewis and Adam Sweetman were all instrumental in the LCA report that highlighted and identified many areas of improvement such as:

In 1993 this centre was the only facility in the country offering this unique service to Australian manufacturers. Kambrook were one of the first Australian company’s to adopt usage of this new to the world technology (Developed in 1986) to assist fast tracking the Industrial design process from 2D designs converted to 3D skins with the assistance of Millard Design's Automotive department.

It was a precursor to Kambrook purchasing one of the first 3D CAD design stations int the country utilising Hewlett Packard’s Solid Designer v1.0! 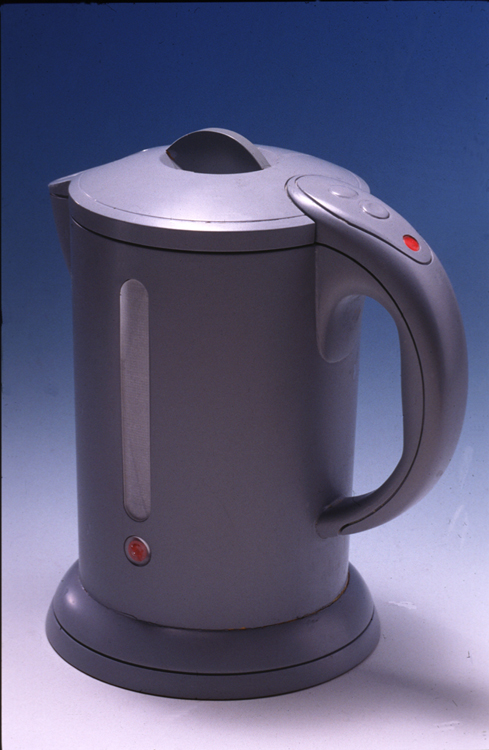